Anime Contents Expo was held for the first time this year on 31st March and 1st April, at Makuhari Messe in Chiba Prefecture. Last year’s inaugural event was cancelled at the last minute due to the Great East Japan Earthquake. It drew over 50,000 guests in the course of two days, and hosted exhibitions from companies such as Kadokawa Shoten, Nico Nico Douga, and Aniplex.

The event was conceptualized by what was known as the Comic 10 Society — a loosely-based group of animation producers, manga publishers, and game developers. The group was protesting against Tokyo Anime Fair and its ties to the government (more specifically, Governor Shintaro Ishihara and the Tokyo Youth Development Ordinance). 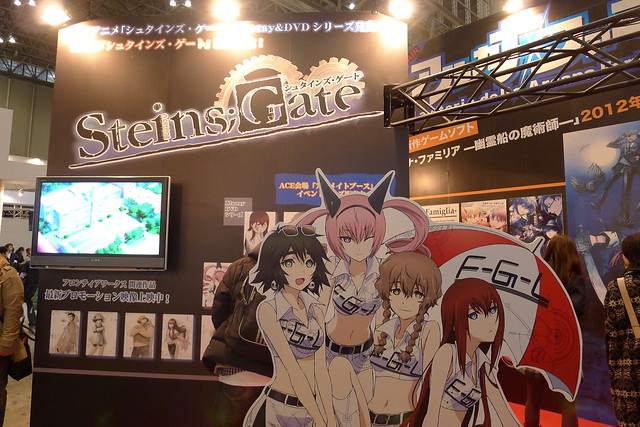 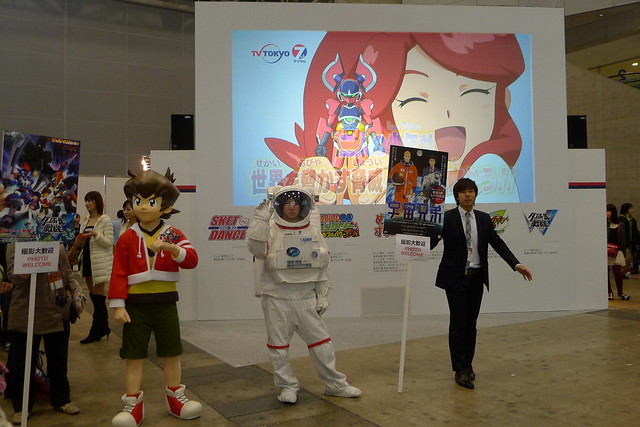 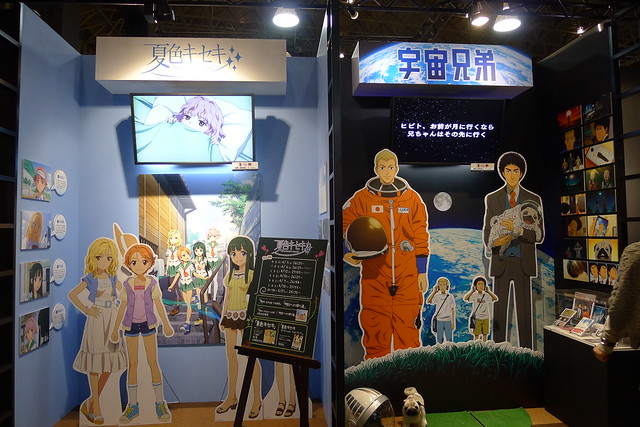 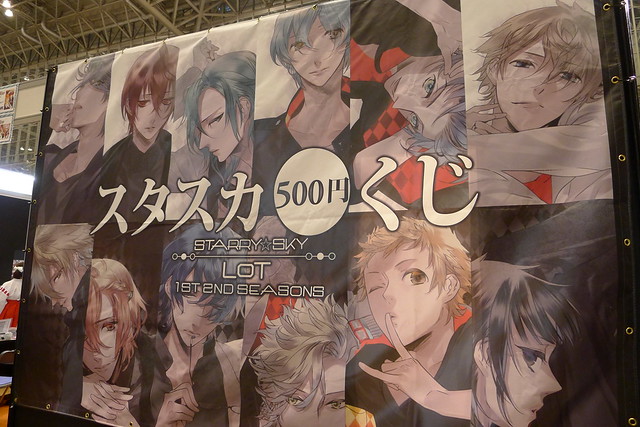 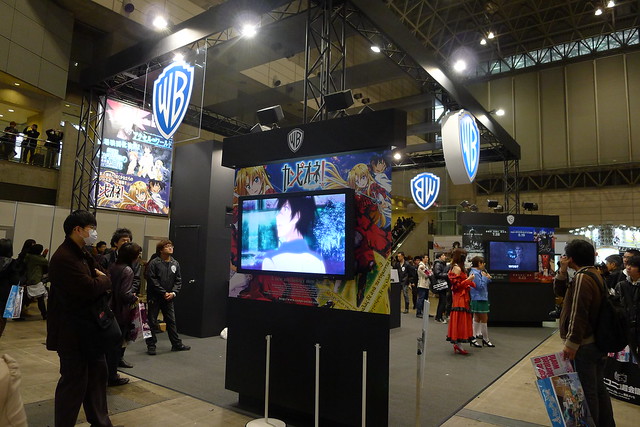 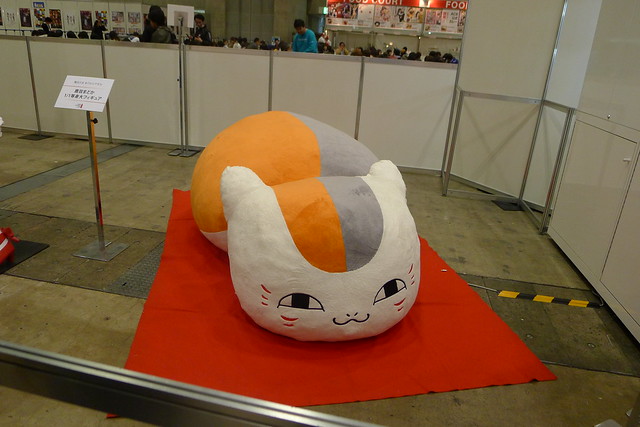 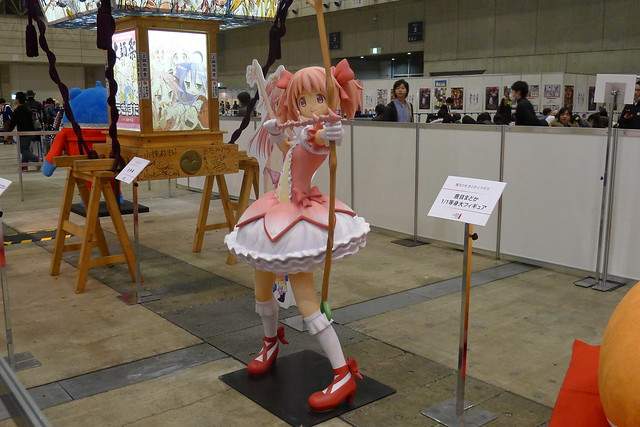 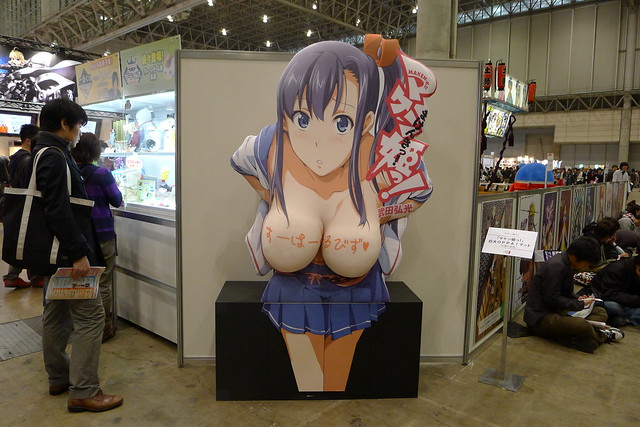 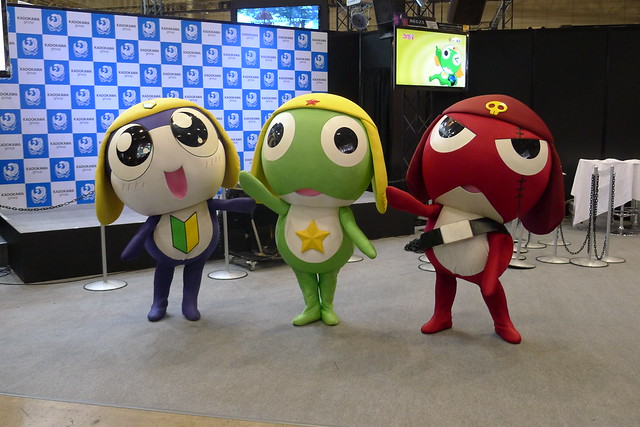 Although much smaller in terms of floor space and attendance compared to TAF, ACE had a more carnival-like atmosphere, with lots of cosplayers, ministage events, and booth activities. ACE also had two additional paid areas — Red Stage and White Stage, that hosted fan events for specific titles. Overall, ACE 2012 was a great start to what promises to be another long-lived anime convention series.

Ladies and gentlemen, it’s that time of year once again! Yes folks, it’s time for

Kalafina to perform at Type-Moon Fes in Yokohama Pacifico