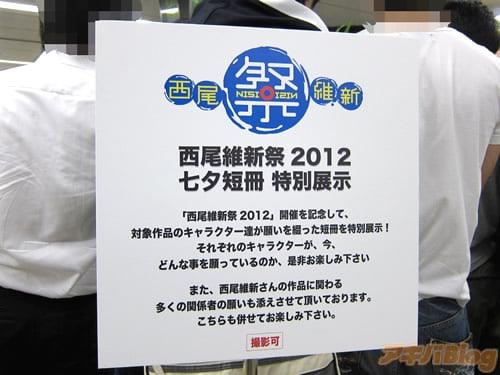 Just recently held on the 7th and 8th July, the Nishioshin Tanabata event in Akihabara to celebrate what else–Tanabata!

Tanabata-七夕, meaning “Evening of the seventh” is a Japanese star festival, originating from the Chinese Qixi Festival. It celebrates the meeting of the deities Orihime and Hikoboshi (represented by the stars Vega and Altair respectively). According to legend, the Milky Way separates these lovers, and they are allowed to meet only once a year on the seventh day of the seventh lunar month of the lunisolar calendar.

The date of Tanabata varies by region of the country, but the first festivities begin on July 7 of the Gregorian calendar. The event is often celebrated by hanging tanzaku and decorations on bamboos. Not only that, since Tanabata varies from different regions, they do include some of the most common activities such as: Tanabata decoration competitions, decorated parades, Miss Tanabata contest, stalls that provide carnival games and definitely stalls that sell lots of yummy food!

What are tanzaku, you ask? Well they are basically: Small strips of papers that people write their wishes on them and hang them up on bamboo together with other decorations. The bamboo with the tanzaku and decorations are then set afloat on a river or burned after the festival, around midnight or on the next day.

The tanzaku here, are mostly drawn by Watanabe Akio the character designer as well as the animator of Bakemonogatari and Nisemonogatari! You can check them out below! 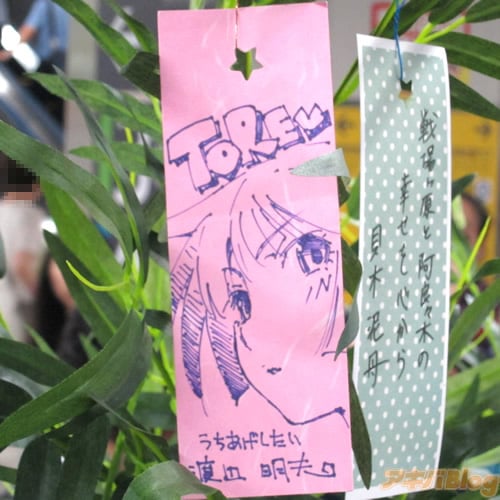 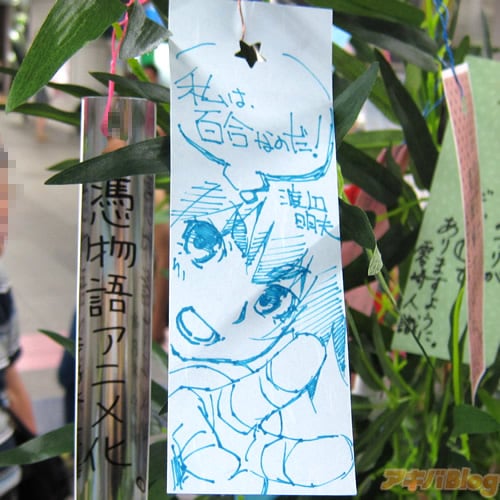 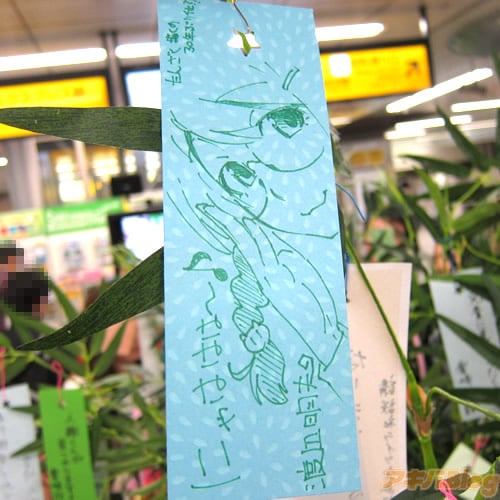 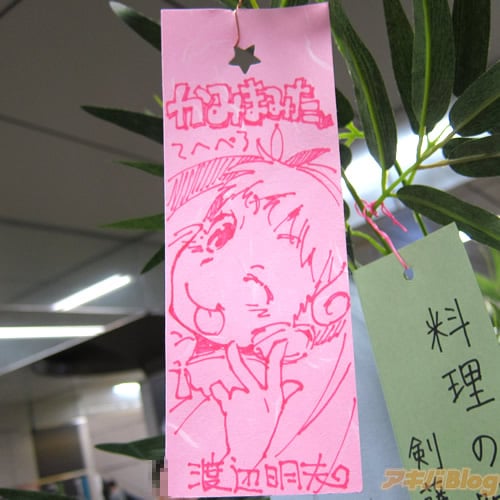 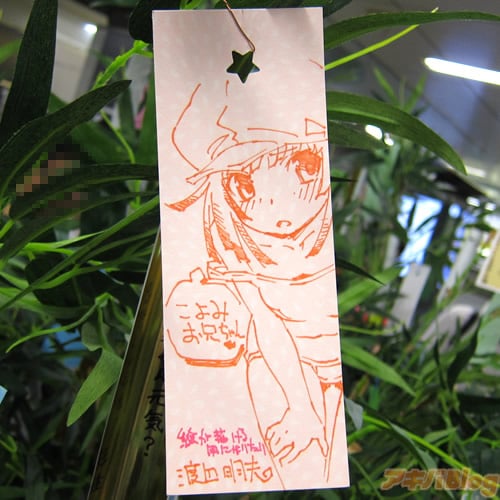 Iconic AKB48 Cafe & Shop in Akihabara is closing in December

The official AKB48 Cafe’s online blog has some very sad news for fans. This is

D.C. III ~ Da Capo ~ Anime Announces With a Host of Other Projects