According to Crunchyroll, the Conteride game brand, a group of three companies consisting of Strategy & Partners, DIGITURBO, and Good Smile Company has revealed the character visuals for their up-coming social games based in two popular anime series Fate/Zero and Guilty Crown.

Both games are scheduled to launch on feature phones and smartphones including Android and iOS in July this year. Conteride is a new game company dedicated to character contents business such as online games based on anime and manga.

For the Fate/Zero Next Encounter, social game, the full set of teaser images of the master/servant pair has been revealed just recently.

Here are the “suggested pairings” from their official site: 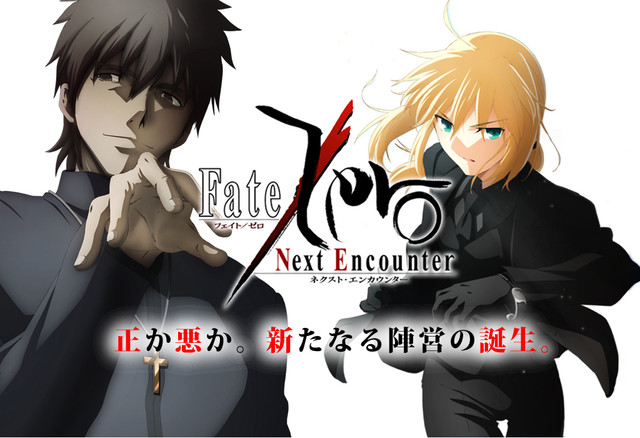 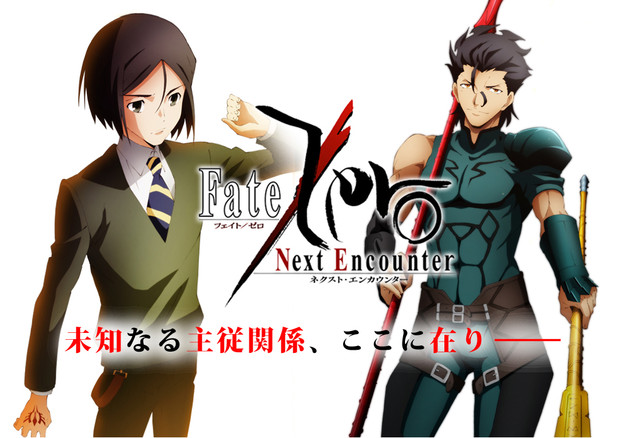 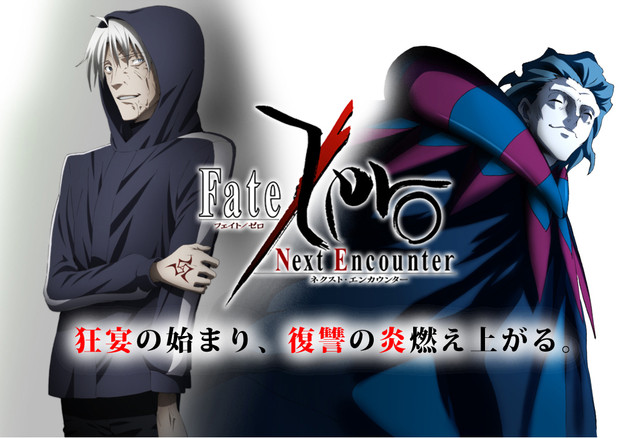 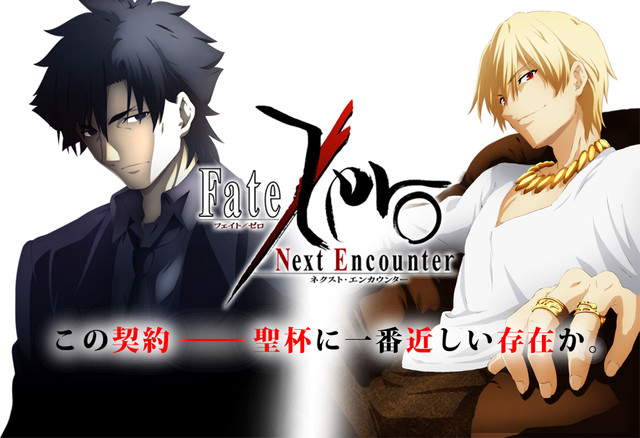 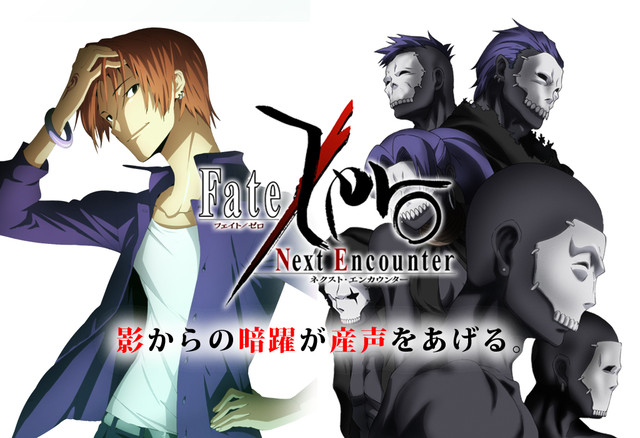 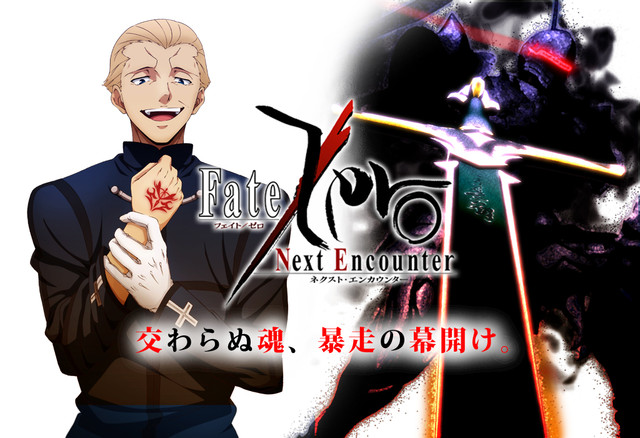 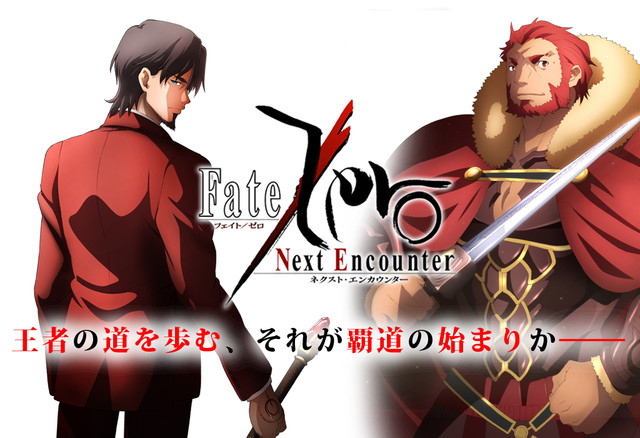 As for Guilty Crown’s social game, not much is known about it yet. But there is an official website, so please do check it out for more updates and information!

Here are some images up for on their official site though:

Fate/Grand Order The Movie Divine Realm of the Round Table: Camelot Wandering: Agateram will serve