Pre-orders Started for Kamisama to Unmei Kakumei no Paradox (Import)

Scheduled for release on January 24, Kamisama to Unmei tells the Bruce Almighty-esque story of an average high-schooler called Renya Kagurazaka who one day suddenly becomes “God”. In order to grant people’s wishes, Renya has to revolutionize their destiny, hence the title, which translates to “Destiny Revolution”. The player, along with his 7 angels, has to challenge the dungeons of destiny in order to open a new future for his followers. 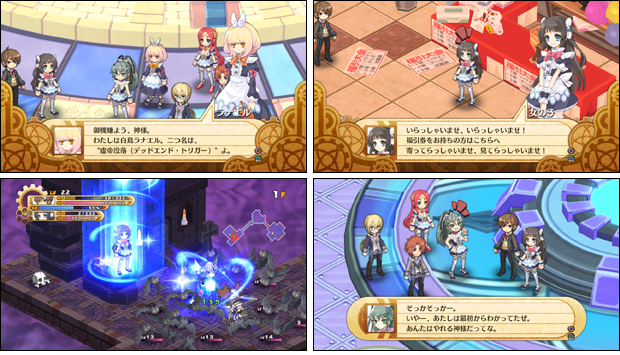 New details have emerged on the limited edition version of the game which will also be available from January, and is currently up for pre-order on the Ebten store.

Let’s take a look at some of the aforementioned bonus goodies. First there’s the tapestry, which is a B2 sized (515x728mm), and features a hand drawing of character designs from the game, drawn by artist Noiji Itou. 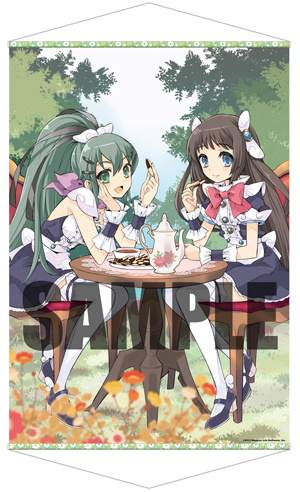 The original poster cards feature characters appearing in the game. 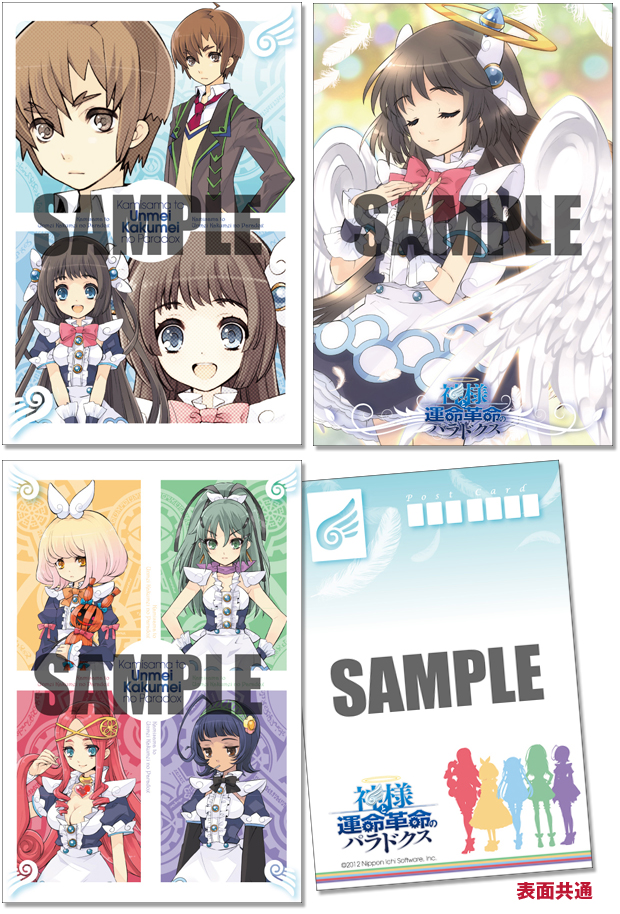 The Destiny Bible contains character design collections and short stories created by the writer of the game’s scenario. The soundtrack CD features all songs from the game, composed by popular music group “Yousei Teikoku” (FairyKingdom)

Next Post
“Closed in a secret room with Ms. Itsuka-sensei, maybe we’ll..” for 3DS

Project Cars 2 to be released in Southeast Asia for PS4, Xbox ONE, and PC

Everyone’s Favorite Yellow Chicken is back in: Chocobo’s Chocotto Garden!